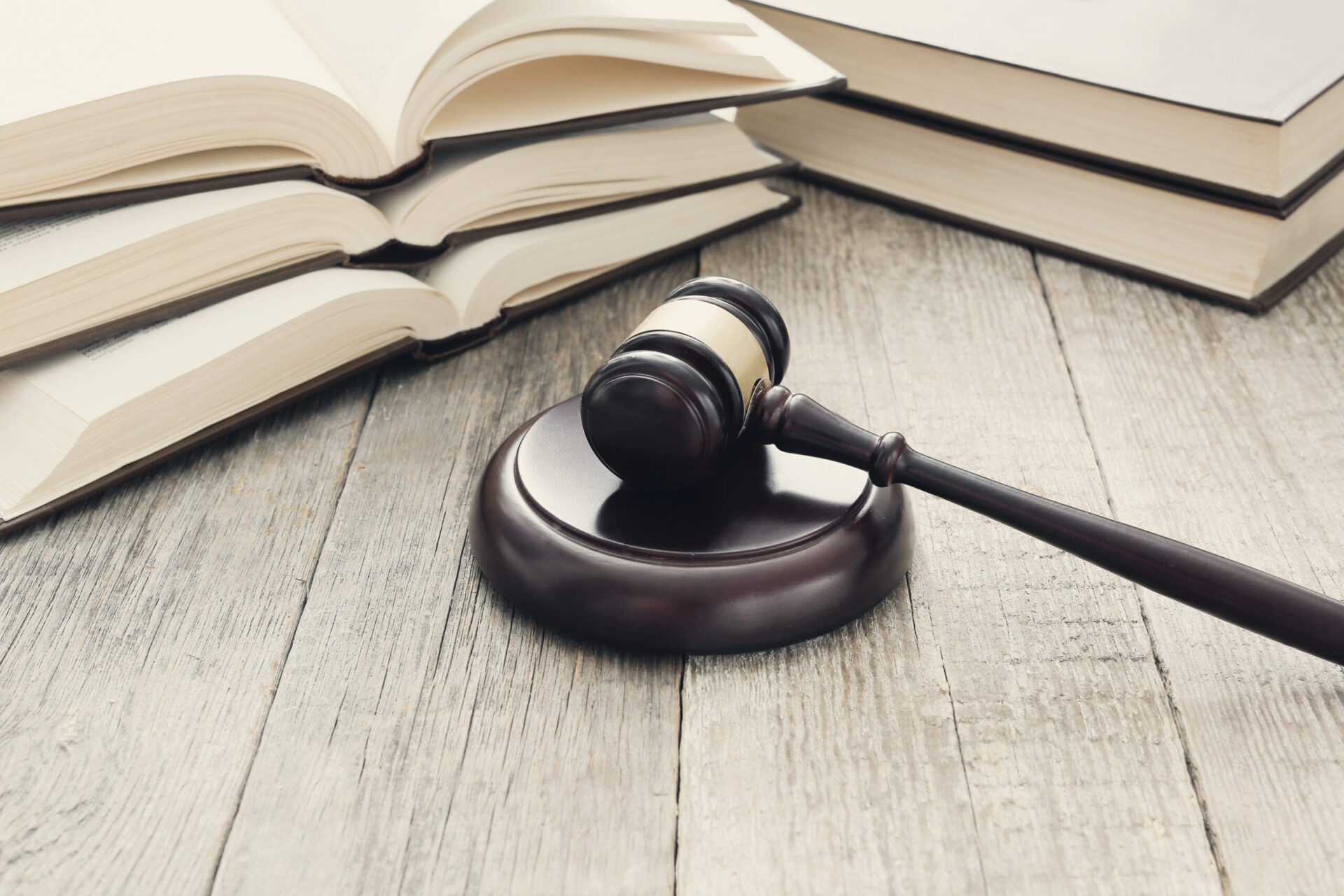 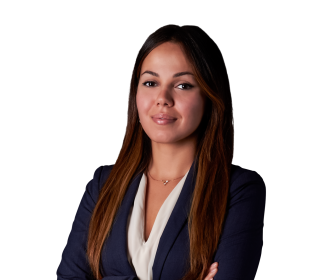 Often times there are several counsel engaged in a class action lawsuit, which necessitates a carriage motion. Once a decision is made as to who will have carriage of the matter, the parties begin preparing for certification. In order for a class action to proceed, a judge must be satisfied that the claim meets the requirements set out under the Class Proceedings Act, 1992, S.O. 1992, c. 6 (“CPA”). Specifically, whether the claim:

The claim is not assessed based on its merits. The plaintiff(s) need only show that it is not plain and obvious that no claim exists and that there is some basis in fact to meet the requirements set out under the CPA. The test is not a difficult one to meet. It is applied in a purposive and generous manner and historically the courts have been more inclined to certify class proceedings.

If a class action, however, is not certified then the process is at an end. If the action is certified and all appeals have been exhausted, notice is given to class members advising that the class action has been certified and any members of the class who do not wish to be a part of the class may opt-out. The action then proceeds through the stages of litigation including disclosure, discovery, and a common issues trial.

While class action lawsuits have the potential to further societal goals by providing access to justice for litigants and promote the efficient use of judicial resources, the process is long and cumbersome and a judgment can take several years. There are also limitations to what the class members can recover. Even if the plaintiffs are successful on the common issues, liability might not be proven and aggregate damages will not be awarded. There are several other scenarios in which aggregate damages may also not be awarded. In such cases, individual plaintiffs likely would have benefit from bringing an individual action as recovery might be higher and more efficient.

While there is generally a significant amount of publicity relating to class actions and the prospects might be appealing, the risks and benefits must be weighed prior to opting out of a class action. From a defence perspective, engaging counsel as promptly as possible is pertinent in developing a strong and viable defence and mitigating the effects of adverse publicity. 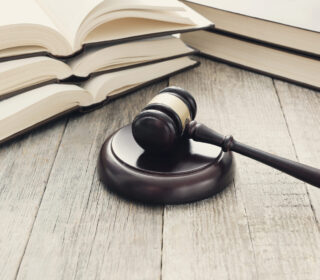 What is “cyberbullying”? Cyberbullying is when a child or teen becomes a target of actions by others –

For years, laws and

In a decision released on January 2, 2020 by the Ontario License Appeal Tribunal (LAT), an adjudicator awarded the single