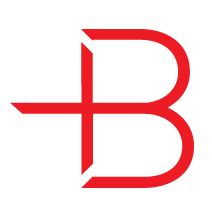 Medeiros v. Petopia Ltd. et al 2020 ONSC 1562 is one of the few cases that addresses partial summary judgment in the context of  when some, but not all, defendants are released from an action. It will serve to provide some clarity on what has been a contentious area of law since powers under Rule 20 were expanded.

The action arises out of a dog bite. Defendant Campbell owned Mali, a purebred Thai Ridgeback. Campbell kenneled Mali with co-defendant Petopia while away on business. While being kenneled, Mali bit a Petopia employee in the face.

Ryan argued that the plaintiff herself was in possession of Mali at the time of the bite and, accordingly, she is deemed to be an owner under the Dog Owners Liability Act (“Act“) and as such she is not entitled to compensation under s. 2(1) of the Act. The plaintiff conceded this point at the motion, but argued that Campbell was still liable in negligence. The plaintiff further argued that the motion should be dismissed as it was a request for partial summary judgment as Petopia would remain in the action. The plaintiff submitted that there was a risk of duplicative procedures or inconsistent findings at trial.

In Medeiros it is important to note that not only did Petopia, as co-defendant, agree to dismiss its crossclaim, but further agreed via affidavit that it would not raise any issues of negligence or liability as against Campbell at trial.

Finally, his Honour agreed that “keeping a defendant who has no liability in an action because a co-defendant may be liable does not align with the overriding principles of a summary judgment motion of achieving a fair process and just adjudication.” 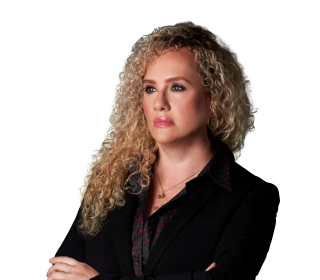 On August 26, 2020 at 9:30 a.m. EST Katherine will be participating in a webcast discussion titled “Operational and Cyber Risk Management | Transportation Sector – Impact of COVID -19.”

The transportation sector has 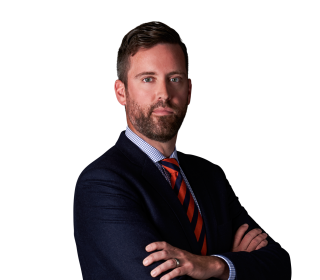 The last few months have been unprecedented for all persons in Canada. Governments and businesses have been forced to alter, adapt, and in many cases, cease operations in order to respond to the

As most are aware, the Province has now declared a state of emergency and has ordered the closure of non-essential services. Lawyers are exempt as an essential service. At Bell Temple, we are fortunate

Our firm measures in regards to COVID-19

To our valued clients and colleagues,

As you all know, the spread of the novel Coronavirus which causes COVID-19 has been categorized as a pandemic by the World 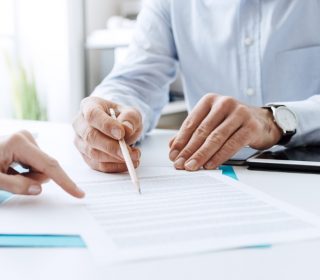 We are pleased to announce that the firm has again been named by Canadian Lawyer magazine as a Top 10 Insurance Defence Litigation Boutique for 2020 – 2021. As always, the rankings were

Join our Katherine Kolnhofer to get an update on Breach Reporting, Investigation and Enforcement Activity on February 21 @NetDiligence Cyber Risk Summit! 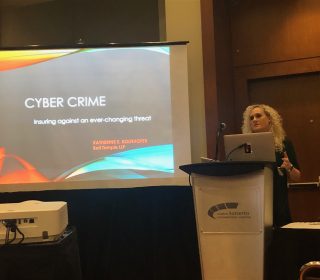 We are pleased to announce that Trevor Buckley has been made Partner at the firm, effective January 1, 2020 Katherine Kolnhofer will be presenting on Cyber Crime at the OIAA Conference on January 22, 2020 Kendall, Ryan and Steve would like to thank our friends at the Insurance Brokers Association of Ontario for having us at their hospitality night at the Sheraton Hotel in Toronto, on October 24, 2019.  We had

Congrats to Derek Abreu and Mark Borgo for their victory at the Court of Appeal, in a case involving an insurer taking an off-coverage position due to a policy violation. 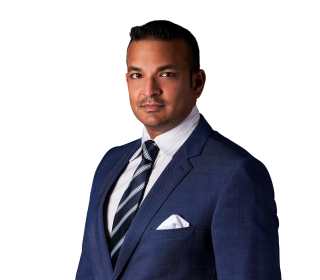 Congrats to Derek Abreu and Trevor Buckley for their victory at the Court of Appeal, upholding the dismissal of a plaintiff's action. 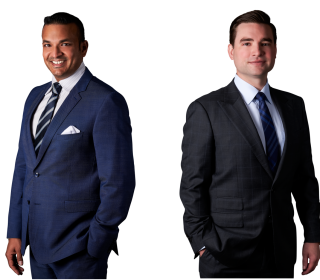 In Erland v. R.W. Tomlinson Ltd. et al., the plaintiff claim’s for injunctive relief and damages for the flooding of his land was initially dismissed for delay at a status hearing

Congrats to Andrew Lee for a shut out verdict, after a 9-week commercial litigation trial in Ottawa. 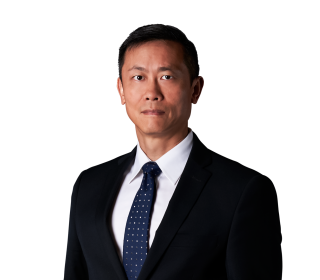 Congrats to David Tompkins and Trevor Buckley for their victory at the Court of Appeal, resulting in the dismissal of a plaintiff's actions.

Congratulations to Tina Jian-Ahmadi on her Call to the Bar, and on being Hired Back. Congratulations to Tina Jian-Ahmadi on her Call to the Bar at the Law Society of Ontario, on June 26, 2019.  Tina started at Bell Temple LLP as an articling student in July 2018,

Congrats to Derek Abreu for a shut out jury verdict in an Occupiers Liability case. #belltemple #litigators 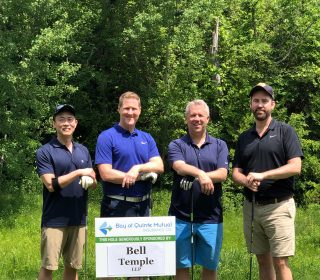 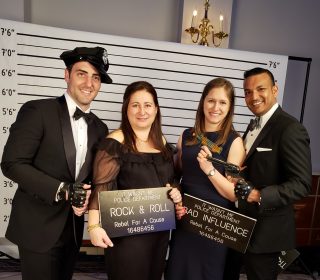 Bell Temple LLP is proud to have joined the fight against cancer by being a sponsor and supporter of the WICC Gala 2019.  A wonderful evening of entertainment and camaraderie with other industry

Bell Temple LLP is pleased to welcome Anna Iourina (2016 call) as a new Associate at the firm.  Anna brings a wealth of experience in working on complex files, and will be a 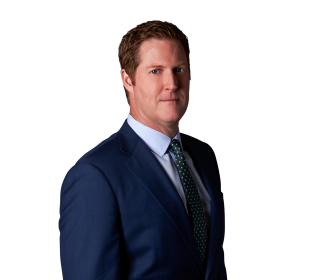 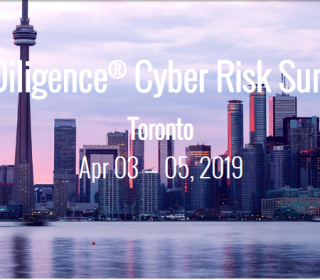 Cam Godden retired from Bell Temple in March 2019, after having been the face of the firm for over 45 years. He started at Bell Temple as an articling student, and 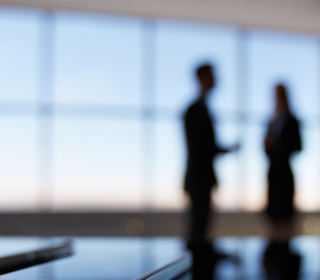 Bell Temple LLP is pleased to welcome James Hirsh (2015 call) and Victoria Locs (2017 call) as new Associates at the firm. They will be valuable additions to our expanding team of lawyers, Bell Temple LLP is pleased to announce that the firm has been named by Canadian Lawyer magazine as a Top 10 Insurance Defence litigation boutique for 2019-2020. The magazine’s rankings were

Ryan Truax is made a Partner at the firm. Congratulations to Sean Frankland, Danielle Tavernese and Adin Wagner on being hired as articling students for 2019-2020!

Practice
Industry
International
Location
Read More
Blakes periodically provides materials on our services and developments in the law to interested persons. For additional information on our privacy practices, please contact us at privacyofficer@blakes.com. Blakes Bulletin is intended for informational purposes only and does not constitute legal advice or an opinion on any issue. We would be pleased to provide additional details or advice about specific situations if desired. For permission to reprint articles, please contact Blakes Client Relations & Marketing Department at 416-863-3173 or heather.gardiner@blakes.com. © 2017 Blake, Cassels & Graydon LLP